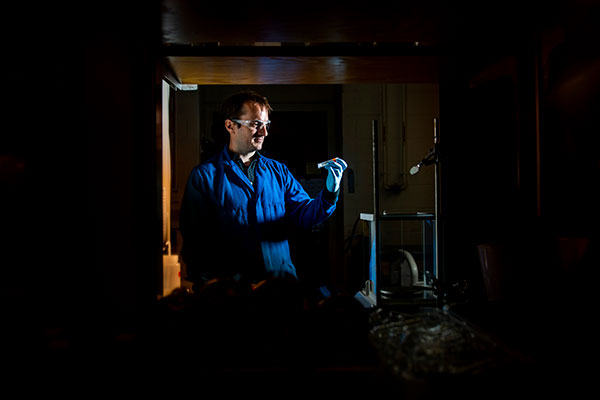 Black carbon is the charred leftovers from the combustion of organic materials, such as fossil fuels or plant matter. Some of these burnt organics end up dissolved throughout the world’s oceans and rivers. It has long been believed that the black carbon found in the world’s oceans enters these bodies as a result of combustion processes on land. A portion of the black carbon produced by the burning of forests, vegetation, and fossil fuels is washed into riverways where it becomes dissolved black carbon. Then, as it was understood, the carbon travels downstream where it enters the oceans.

The research laid out by Wagner, Stubbins, and their team in Nature Communications upends this model. By studying the compound-specific stable carbon isotopes found in the oceans and rivers, they revealed a discrepancy between the two types of water bodies. When reviewing samples collected from the Amazon, Congo, Mississippi, Northern Dvina, and Kolyma Rivers, as well as from the Pacific and Atlantic Oceans, a new narrative came into view. The carbon found in the rivers did not compromise the majority of the carbon found in the oceans. “If ocean black carbon is not from fire on the land, where is it from?” said Stubbins. “That’s the question this paper opens up. Answering this question will be the focus of our future research on this important topic.”

Black carbon can produce negative outcomes in human and animal health when inhaled or ingested. It is also a major component of the carbon cycle and has a number of impacts upon climate. One of the largest global pools of black carbon is stored in ocean waters. In order to predict the future climate of our planet, it is crucial that scientists and policymakers understand the source of oceanic black carbon.