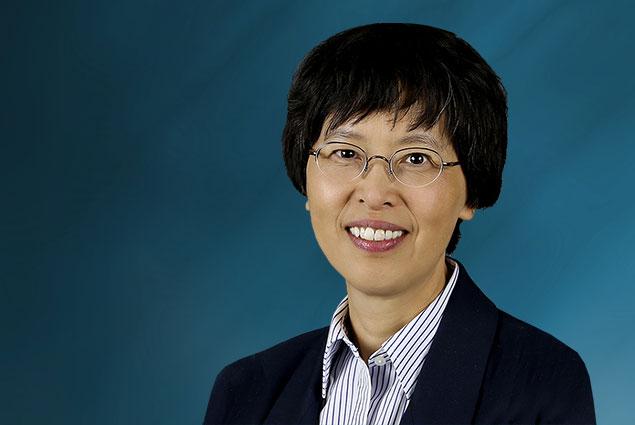 Liyuan Liang, who received her BS in Civil Engineering from Northeastern University in 1982, was named a fellow of the American Association for the Advancement of Science (AAAS). She was one of ten researchers working with the Department of Energy that received this recognition. Liang directs Oak Ridge National Laboratory (ORNL)’s Office of Institutional Planning and manages the Laboratory’s ARPA-E programs. She was cited by AAAS for “Leadership in understanding mercury transformation in the environment, leading to the discovery of mercury methylation genes in anaerobic bacteria.”

A specialist in contaminant transformation in aquatic and sediment environments, she is co-editor of a book titled “Neutron applications in Earth, Energy and Environmental Sciences,” and author or co-author of more than 120 publications with nearly 3,500 citations. Liang received a degree in civil engineering from Northeastern University and a doctorate in environmental engineering from the California Institute of Technology in 1988. She has held faculty positions at the University of South Carolina and University of Wales, Cardiff.