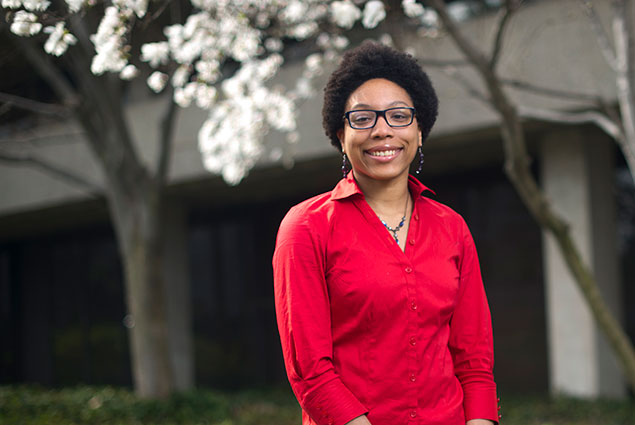 Logan Jackson, BS Civil Engineering, 2016, is the first Northeastern University student to win the Rhodes Scholarship, which is one of the most prestigious awards an undergraduate in the country can receive. Jackson has served in several roles with Northeastern’s chapter of the National Society of Black Engineers, including president. She is also a violinist in the Northeastern Symphony Orchestra, and helps lead community services in her home state of Kentucky. During her time at Northeastern, she’s also received the Robert J. Shillman Award for Engineering Excellence and was named to the Huntington 100, an annual recognition bestowed on a group of select students for their accomplishments and impact on campus, in the community, and across the globe. She did a study abroad in Iceland researching sustainability. She received the Harold D Hodgkinson award and is pursuing her graduate studies at the University of Oxford. View her video story.