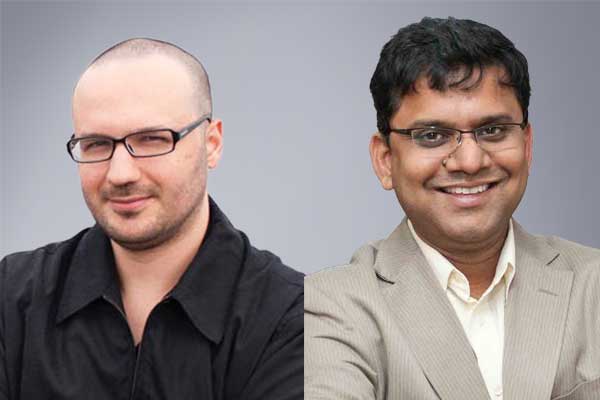 Climate-mediated changes in thermal stress can destabilize animal populations and promote extinction risk. However, risk assessments often focus on changes in mean temperatures and thus ignore the role of temporal variability or structure. Using Earth System Model projections, we show that significant regional differences in the statistical distribution of temperature will emerge over time and give rise to shifts in the mean, variability and persistence of thermal stress. Integrating these trends into mathematical models that simulate the dynamical and cumulative effects of thermal stress on the performance of 38 globally distributed ectotherm species revealed complex regional changes in population stability over the twenty-first century, with temperate species facing higher risk. Yet despite their idiosyncratic effects on stability, projected temperatures universally increased extinction risk. Overall, these results show that the effects of climate change may be more extensive than previously predicted on the basis of the statistical relationship between biological performance and average temperature.