COE Students Nominated for Most Prestigious Postgraduate Awards in the World 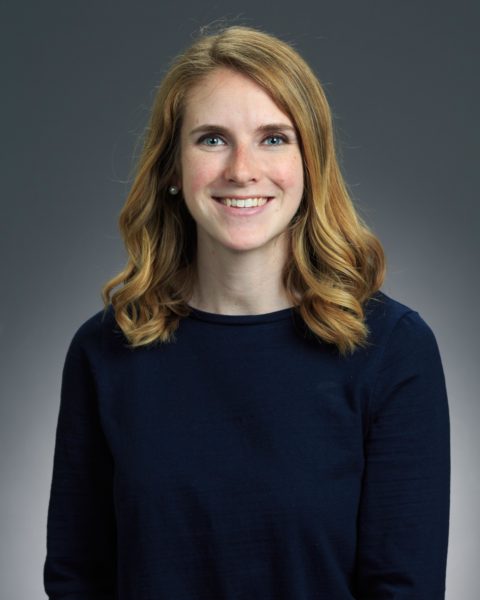 Jaclyn “Jackie” Long COE’20
Major: Bioengineering
Award Nominations: Marshall Scholarship
Jaclyn Long, a talented bioengineer and member of the Honors Program, has set her sights on the next frontier of biological discovery: the vast amounts of data generated by highly advanced analyses of the structure, function, and interaction of genomes, proteins, and other major factors in health and disease. At Northeastern, Jackie has developed a formidable quiver of tools for scientific impact, conducting research on campus and within other regional hubs of biotechnical innovation: imaging the neural circuits of larval fish at Harvard, emulating human organs on a chip at the Wyss Institute, genetically engineeringnatural killer cells to attack cancer at Editas Medicine, conducting in vivo tumor experiments in the Sitkovsky Lab at Northeastern, and doing cutting edge immunology research in Professor Arlene Sharpe’s laboratory at Harvard Medical School. Outside of the classroom and research environments, Jackie has been instrumental in helping other bioengineering students and women scientists follow in her accomplished footsteps, serving in a variety of leadership roles culminating in the presidencies of both the Biomedical Engineering Society (BMES) and the Society of Women Engineers. 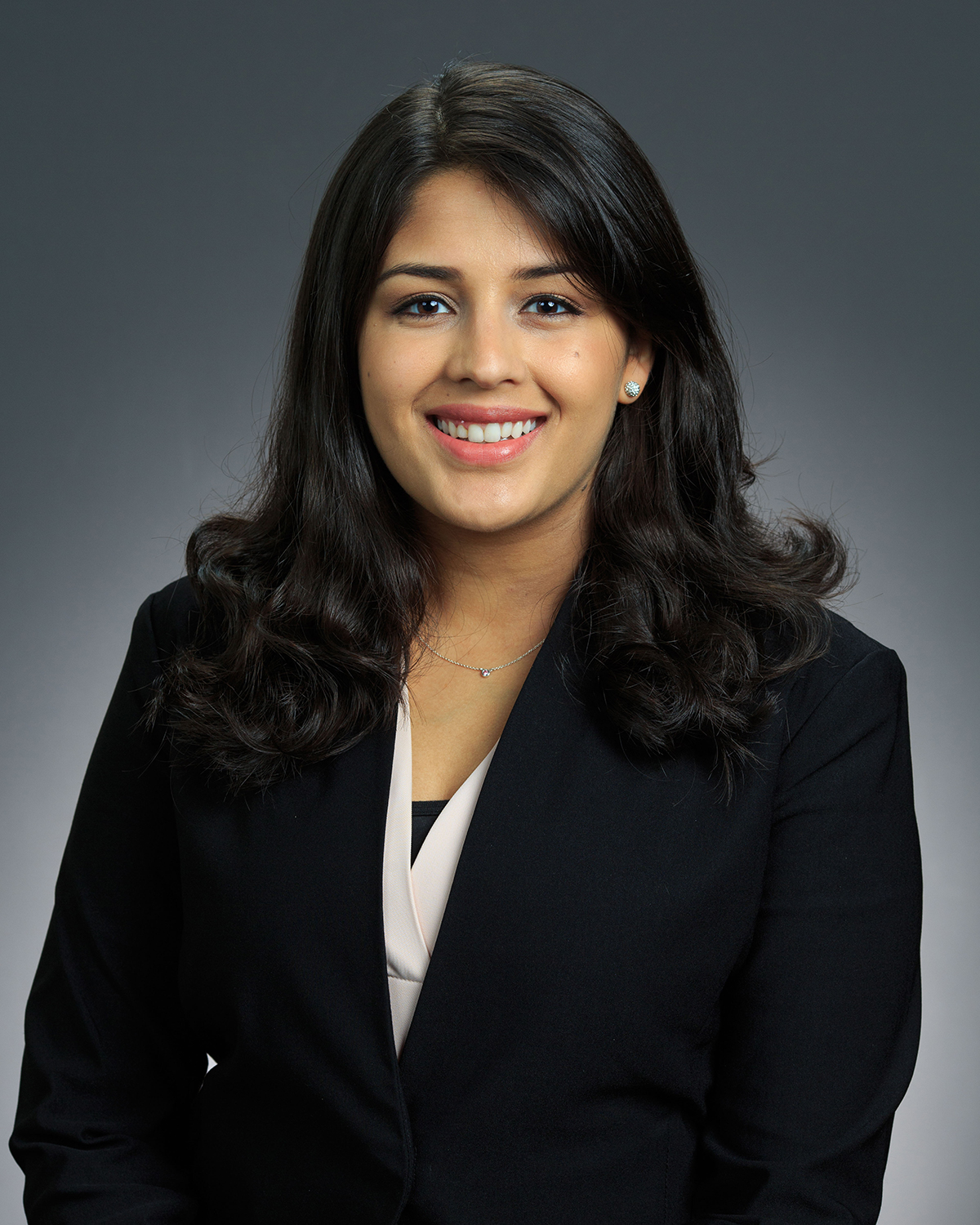 Kritika Singh COE’20
Major: Bioengineering
Award Nominations: Marshall Scholarship, Mitchell Scholarship, Rhodes Scholarship
Kritika Singh’s work on neglected diseases—that is, a set of diseases common in low-income populations that receive little attention or research funding because of those they impact and the fact that, though they significantly impair human health, they are often non-lethal—combines the tools of biomedical research, clinical practice, and global health policy. A highly decorated scientific researcher, recipient of both the Thermo Fisher Scientific Antibody Scholarship and the Goldwater Scholarship, Kritika spent a year as a research assistant in a malaria immunology lab at the National Institute of Allergy and Infectious Diseases while in high school and, with the support of the Summer Scholars Independent Research Fellowship, has worked for over two years on epigenetics and malaria in the Mazitschek Lab at Massachusetts General Hospital. But Kritika, who is a member of the University Scholars and Honors Programs, understands that science alone will not eradicate disease, and in parallel with her research, she has also developed skills in policy and advocacy to amplify her impact. She founded and directs a nonprofit organization, Malaria Free World, which engages in peer-to-peer education, fundraising, and political lobbying, and she has worked to empower others through the Northeastern University Global Health Initiative (NUGHI), which she also founded. Kritika and the NUGHI team earned a Service/Research Project Award to produce one of the largest student-led undergraduate global health conferences in the nation, bringing together a broad interdisciplinary range of students, practitioners, and experts who embodied Kritika’s collaborative vision for making change. In recognition of her advocacy, Kritika earned a Truman Scholarship last year. Kritika plans to earn a master’s degree in Global Health Science and Epidemiology or Medical Anthropology alongside the MD/PhD to prepare her for a career at the intersection of cutting-edge bioscience, translational care, and public health advocacy. 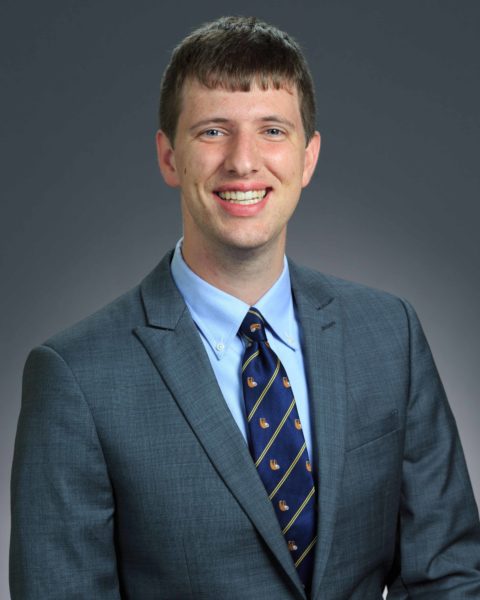 Michael Tormey COE/CSSH’20
Major: Civil Engineering and Economics
Award Nominations: Marshall Scholarship, Mitchell Scholarship, Rhodes Scholarship
Michael Tormey views transportation planning not as an issue of maximizing commuters’ convenience, but rather as an issue of equity and justice: a way to ensure that all communities have the opportunities to thrive enabled by reliable connections to centers of employment, education, and healthcare. To this challenge Mike brings both technical expertise and a people-oriented, civic-minded vision of collaborative leadership. An ethic of community engagement is visible across Mike’s global learning and service experiences, including an Alternative Spring Break to Cuba, Dialogue of Civilizations to Japan, and research on green space development in Singapore and Jakarta. As a senior resident assistant, a teaching assistant, and an Alternative Spring Break coordinator, Mike has refined institutional processes and structures to ensure that his peers maximize their opportunities for full community engagement. While on co-op at the Boston Planning and Development Agency, Mike led the development of a plan to improve all modes of transportation in the Glover’s Corner section of Dorchester. As a result of his conscientious involvement of community stakeholders, the project enjoys wide support; as a result of his dedication and skill, he saved the BPDA over $50,000 in consulting fees, money which has instead gone to expedite construction. Working at the San Francisco Municipal Transportation Agency this summer, Mike redesigned two intersections in Golden Gate Park, among other highly visible infrastructure projects. A member of the University Scholars and Honors Programs and a 2019 Truman Scholarship Finalist, Mike aspires to a career at the forefront of urban planning and transportation advocacy.