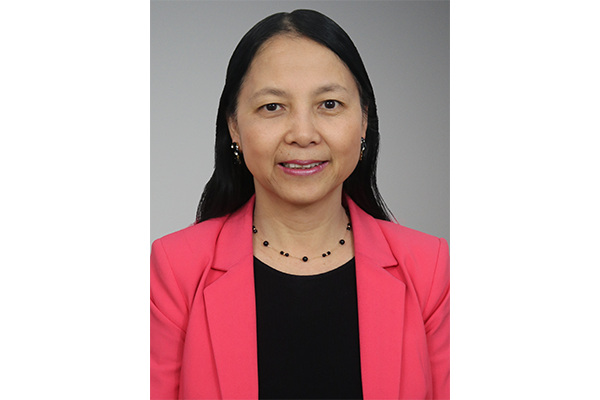 Air pollution is an oft underappreciated but common cause of premature deaths worldwide. Particulates in the air have significant detrimental affects on the human pulmonary and circulatory systems, causing various cancers and lung and heart diseases. Estimates by the World Health Organization (WHO) place air pollution as the world’s largest single environmental health risk with outdoor air pollution’s global death toll at three million a year, with about one million deaths occurring in China alone. Understanding air pollution and air quality is crucial for policymakers to fight the issue.

The science behind atmospheric chemistry and climate change is extremely complex. Many people know about the global warming effects of famous greenhouse gases, such as carbon dioxide and methane. Once released, these gases trap UV light on Earth, heating the planet and worsening air quality. However, these are not the only chemicals released through combustion and industrial processes. Other aerosols detrimental to both the climate and human health are also released.

Human-induced air pollution, once released into the atmosphere either by combustion or other means, does not stay unchanged. Chemical compounds interact and react with each other, fueled by UV radiation from the sun.  The mixture of chemicals in our atmosphere affects how much sunlight (and thus warmth) is reflected into space or trapped on Earth. Many lesser known aerosols are often short lived, reacting in the atmosphere to create different compounds, hurting human health and causing regional changes to temperature and cloud formation before dissipating.

In their new paper, Hong and Zhang study what the effects of new anti-pollution regulations prepared by the Chinese government will have on air quality. Previous estimates have indicated that global warming-causing greenhouse gases will cause an increase in deaths due to worsening air quality. This effect is known as a “climate penalty”. However, most previous work in studying this penalty do not account for the significance of short-lived aerosols in affecting both the climate and human health. Through their research, Hong and Zhang discovered that by decreasing pollution, there will be a significant reduction in overall deaths from what is currently expected from the air quality-worsening effects of existing greenhouse gases. By decreasing the presence of short-lived aerosols, an estimated 13,800 lives a year could be saved.

The article was recently published in Nature Climate Change, a publication from Nature Research group.