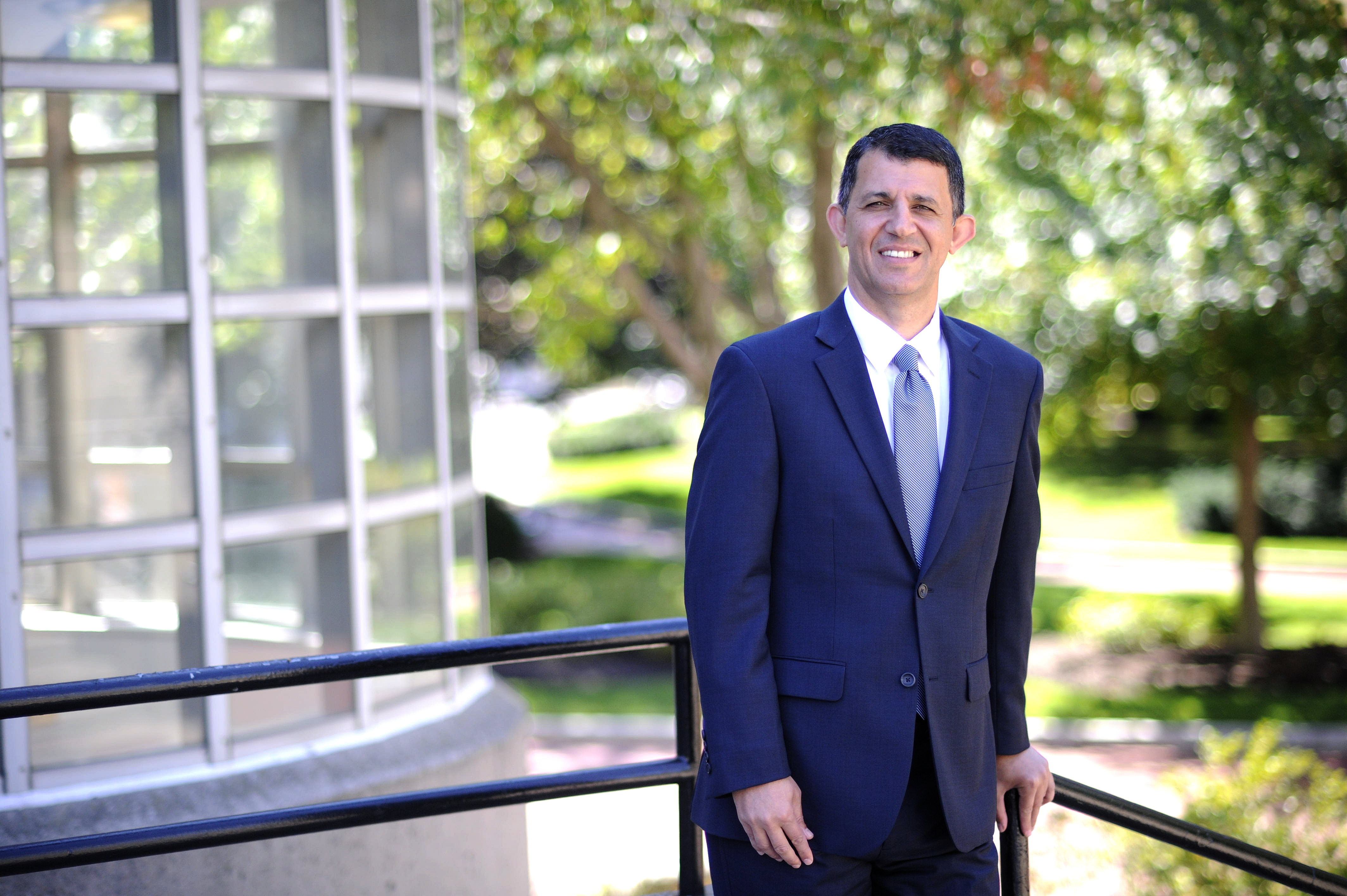 Snell Professor and Associate Dean for Research Akram Alshawabkeh, civil and environmental engineering, has been awarded $13.2M over five years from the National Institutes of Health to lead a renewal of the multi-institutional and interdisciplinary research project, entitled, “Environmental Influences of Child Health Outcomes in Puerto Rico (ECHO-PRO). ECHO co-investigators from Northeastern include College of Engineering Distinguished Professor David Kaeli, electrical and computer engineering, and Assistant Professors Justin Manjourides and Emily Zimmerman of the Bouvé College of Health Sciences. Additionally, the project is in collaboration with the University of Michigan, University of Georgia, and the University of Puerto Rico.

In collaboration with the larger ECHO Consortium, the project will contribute data, biological samples, and knowledge to allow for better understanding of how environmental exposures affect child health outcomes in Puerto Rico and the U.S. mainland. Research from ECHO-PRO will build on the work conducted by the PROTECT (Puerto Rico Testsite for Exploring Contamination Threats) and CRECE (Center for Research on Early Childhood Exposure and Development in Puerto Rico) research centers led by Alshawabkeh, which study exposure to environmental contamination in Puerto Rico and its contribution to preterm birth, and how mixtures of environmental exposures and other factors affect the health and development of infants and children living in Puerto Rico.

For the past 10 years, Northeastern-led research teams have been studying how the environment affects the health and development of mothers, infants, and children living on the island of Puerto Rico. Although Puerto Rico is fewer than 1,000 miles from Miami, its preterm birth rate is among the highest in the world. Studies show that the region’s children also suffer disproportionately from obesity, autism, and asthma.

Now, the researchers have received a $13.2 million grant from a program of the National Institutes of Health to build on their study and begin exchanging information and findings with other health centers around the country. Through this NIH program, Environmental Influences on Child Health Outcomes, the health data of 50,000 diverse children in cohorts across the United States will be aggregated to understand the effects of a broad range of early environmental influences on child health and development from birth through childhood and adolescence.

The researchers want to “see how chemicals and other influences contribute to the health challenges on the island,” said Akram Alshawabkeh, an engineering professor at Northeastern who runs the research project. When they began their study in 2008, the preterm birth rate was about 20 percent, he said. Because of intensive campaigns to reduce the rate, it is now about 12 percent, but that is still among the highest in the world.

Alshawabkeh said that Puerto Rico, which is smaller than Connecticut, is home to 18 large plots of land that have been contaminated by hazardous waste. Exposure to the chemicals at these locations, known as Superfund sites, has the potential to cause serious health problems for the island’s three million people.

“In our analysis of the 1,600 women and 600 children who have participated in this research to date, we have found exposure to certain chemicals is higher than that in the mainland U.S.,” said Alshawabkeh, who also serves as the George A. Snell Professor of Engineering and Associate Dean for Research at Northeastern.

Alshawabkeh said that many pregnant women have been exposed to phthalates, which are chemicals that are added to plastics to make them flexible and durable. “These are present in almost everything: a shower curtain, makeup, some food containers,” he said.

Using the new funding, the team will interview an additional 1,100 pregnant women about their daily habits and collect urine, blood, hair, and nail samples to measure levels of exposure to chemicals and to understand where those chemicals are coming from.

“What’s unique is that we have interdisciplinary research that involves scientists from different disciplines, and we are working on an important problem that could not otherwise be addressed without contributions from all of these areas,” said Alshawabkeh.

Northeastern faculty include David Kaeli and Thomas Sheahan of the College of Engineering; Roger Giese, Justin Manjourides, and Emily Zimmerman of the Bouvé College of Health Sciences; and Phil Brown, who holds joint appointments in Bouvé and the College of Social Sciences and Humanities.

“Over the past 10 years, our team has worked with the community in Puerto Rico to share information about environmental pollution, and given pregnant women guidance on ways to protect their pregnancies and children,” Alshawabkeh said. “That helps educate them and make them less exposed, and eventually contributes to reducing the rates of preterm birth.”